We have put together information on the diagnostic manuals and criteria that is used to diagnose autism. Information listed here is likely to be updated from time to time with the growing understanding of autism.

This page contains diagnostic information, therefore refers to autism as Autistic Spectrum Disorder (ASD). The use of ASD rather than Autistic Spectrum Condition (ASC) is following the best practices when writing about medical topics. For more information on the different terminology for autism see our about autism section.

The criteria behind diagnosing autism has changed over the years. The DSM V ( 5th Edition, May 2013) sets the foundation for Autistic Spectrum Disorder (ASD) criteria. There is also the ICD 10 (10th Edition), which is the most commonly used in the UK, describing what autism is rather than being a diagnostic tool.

What is the DSM

The DSM is the handbook used as the definitive guide to the diagnosis of mental disorders by health care practitioners in the United States and most of the world.

To diagnose mental illnesses, the DSM requires definitions, symptoms and other requirements. It provides physicians with a shared language for communicating with their patients and creates a consistent and reliable diagnosis within mental illness study. It also provides researchers with a shared language to review the requirements for possible future revisions and to help improve medicines and other interventions.

Since its first publication, the DSM has been reviewed and updated regularly. The previous DSM (4th edition) was completed two decades ago within that time; there has been a lot of new research and information about mental illness since that time.

"persistent difficulties with social communication and social interaction" and "restricted and repetitive patterns of behaviours, activities or interests" (this includes sensory behaviour), present since early childhood, to the extent that these "limit and impair everyday functioning"
DSM-5 autism definition

In the current version of the DSM (5th edition) there have been changes to some autistic terms putting; autistic disorder, Asperger Syndrome, childhood disintegrative disorder and Pervasive Developmental Disorder – Not Otherwise Specified under the collective name of Autism Spectrum Disorder (ASD).

This change has lead to a rise in the saying "we are all on the spectrum somewhere". This misunderstanding that the spectrum ranges from not autistic to severely autistic, with the world's population sitting somewhere on it.

To have one or two traits does not make you a little bit autistic, and the spectrum refers to those who meet the criteria of multiple difficulties in several areas.

Yo Samdy Sam explains this brilliantly in her youtube video:

However, a separate condition, Social Communication Disorder has been introduced. It covers those who only meet the communication difficulties and is a diagnosis, not related to autism.

The latest update to DSM removes the diagnosis of Asperger's Syndrome; for many, this separation of autism and Asperger's is important and part of people's identity. Its removal has caused concerns in the community, with Asperger's being viewed more favourably by the general population.

Everyone who currently has an Asperger's will retain their diagnosis and will not 'lose' it due to the changes in the DSM.

The update to the DSM introduces specifiers for an autism diagnosis. Allowing clinicians to identify related or additional disorders, such as intellectual disability and language impairment. One of the specifiers relates to the 'severity' of impairments in social communication and restricted, repetitive behavioural patterns.

For people receiving a diagnosis, the specifiers don't provide automatic eligibility for support but give people an idea of the potential impact on their lives.

DSM-5 also explains the levels of 'severity' differ by context and can evolve and levels of severity at diagnosis should not be relied on to assess eligibility for support and access to services.

"A group of disorders characterized by qualitative abnormalities in reciprocal social interactions and in patterns of communication, and by a restricted, stereotyped, repetitive repertoire of interests and activities. These qualitative abnormalities are a pervasive feature of the individual's functioning in all situations".
Autism Profiles, ICD -10

For epidemiology, health policy and therapeutic purposes, the International Classification of Diseases (ICD) is a globally used diagnostic tool that's maintained by the World Health Organization (WHO).

In the UK the ICD-10 is currently the most commonly-used diagnostic manual. ICD-10 currently presents several autism profiles. A revised edition of the ICD (11th edition) is due for release in early 2022, and it's expected that it will align closely with the autism criteria in DSM-5.

With these criteria in mind, diagnostic tools were developed. Clinicians use these to decide if you were born autistic or not. These tools are not physical, they involve time with a clinician, and consist of interviews or observations, there are no invasive procedures and no need for any equipment.These tools are:

Wing and Gould created DISCO, and it's used in conjunction with observation and psychological assessment. This tool does not explicitly focus on Autism Spectrum Condition as it takes into account the individual as a whole.

ADI-R is an interview which focuses on parents/carers, gathering a broader understanding of your developmental situation. The questions look into your language and communication, reciprocal social interactions and restricted repetitive and stereotyped behaviours and interests. As well as being used as a diagnostic tool, this interview can be very useful in the treatment and educational planning.

ADOS is used closely with the ADI-R as the ADOS only looks at your current behaviour and skills. Your clinician will complete this as they observe your answers through a structured and semi-structured interview involving social interaction between you and the clinician.

A relatively new tool that is used by clinicians, similar to the ADI-R, focusing on your parents or caregiver. This tool is used as it takes into account the new diagnostic criteria from the DSM-5, and it also takes less than half the time to complete than the ADI-R.

There will be numerous situations where parents or caregivers may not be able to partake in this process for whatever reason. An assessment can still be carried out in these circumstances, and it should not affect the outcome of your assessment. 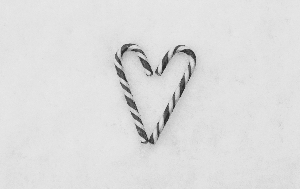 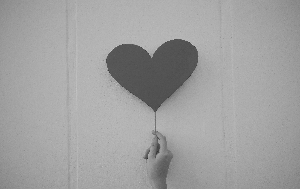 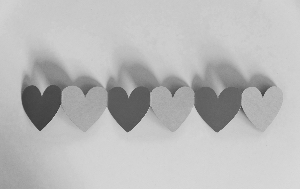 What is ADI-R and How Does it Work? 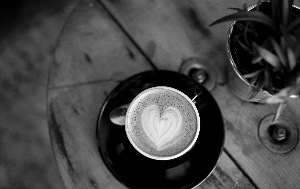 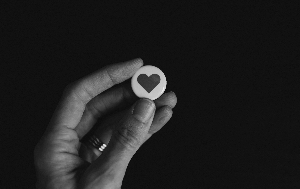 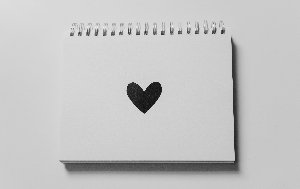 How is ADOS Used to Identify ASD?